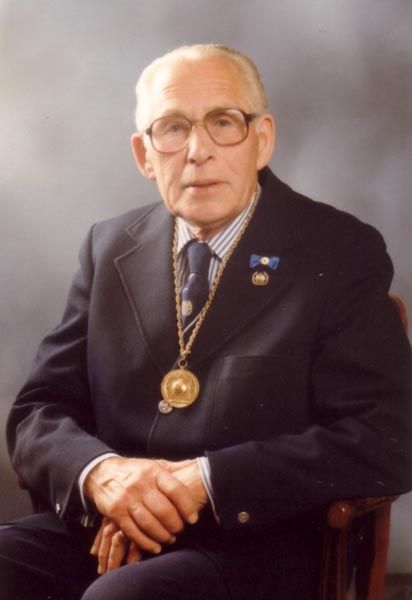 Arthur Troop, the Founder of the IPA

On 1 January 1950, a police sergeant from Lincolnshire in England realised his dream and the IPA was born. Arthur Troop was to create an organisation that would promote friendship and cooperation between serving and retired police officers around the world, an organisation capable of developing social, cultural and professional ties without distinction as to rank, position, gender, race, language or religion. 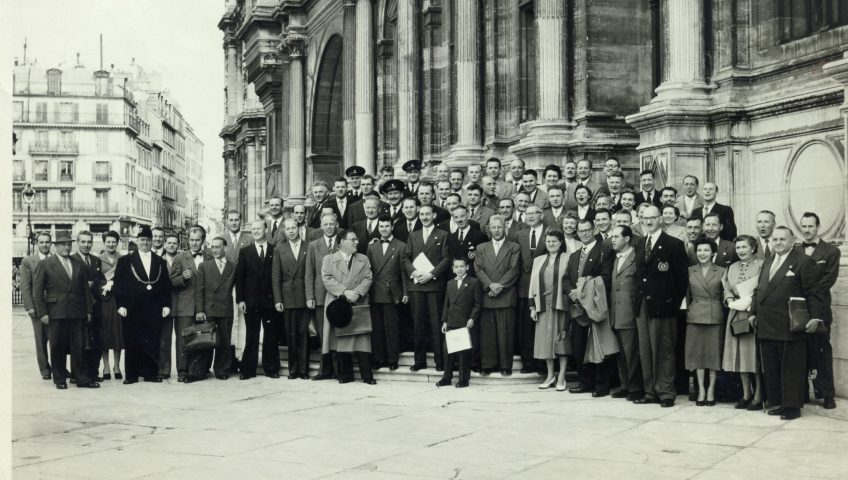 Gimborn Castle, in Germany, houses the IPA International Education and Conference Centre, and is widely referred to as the Flagship of the Association. IBZ Gimborn was founded on 25th October 1969 by a group led by Günter Kratz, Hans Jansen and Theo Leenders. They seized the opportunity to rent the castle from Baron von Fürstenberg. Conversion work was started on the main building and the defunct local primary school. Seminars initially were held in nearby Dürhölzen. Gimborn was officially opened in 1971 in the presence of the Interior Minister of North Rhine-Westphalia, Mr Willi Meyer. 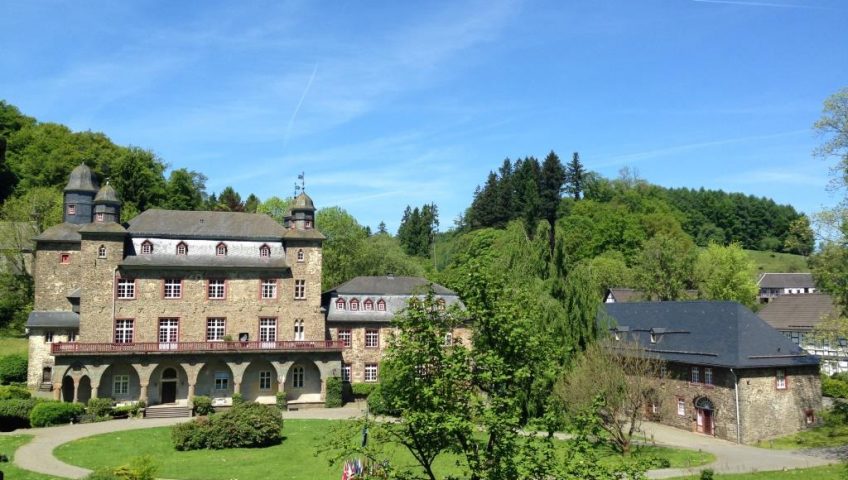 Due to the increasing membership of the Association, the need for permanent staff was identified. It was recognised that it would be increasingly difficult to move the administration from Section to Section as had been the practice until then. As such, a permanent centre was established in the United Kingdom in 1987 at the headquarters building of Section UK. 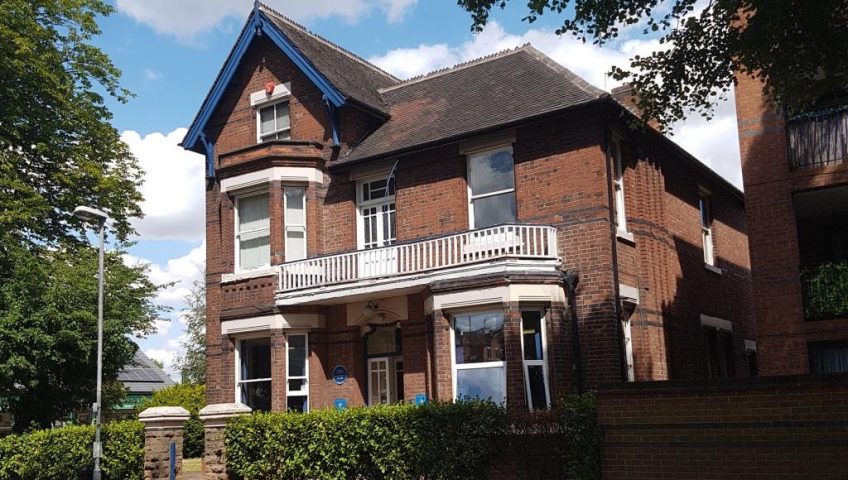 The 24th IPA World Congress was held in Luxembourg. The Russian Section was accepted as an IPA member.

Assignment of Observer Status with the Permanent Commission on Social Policy and Human Rights of the CIS Interparliamentary Assembly. The first participation of the Russian Section members in a seminar at Gimborn Castle (Germany). In December, the Russian Section was registered in the Ministry of Justice.

On 30 November Arthur Troop died after a long illness. Arthur was an ordinary British police officer who achieved the highest goals by founding the world’s largest police organisation.

The first issue of the magazine
'Police Brotherhood'

The first issue of the magazine ‘Police Brotherhood’ was published.

On 16-21 September, the 35th IPA Executive Council Conference was held in Moscow along with the Week of Friendship, which took place in Moscow and Saint Petersburg. The Conference participants and guests saw the sights of Russia, got acquainted with its culture and found many new friends.

On 1-12 May, the international car rally ‘Chisinau – Kiev – Moscow’ was held under the auspices of the IPA dedicated to the 64th Anniversary of the Great Victory.

The Second International Forum of Women Police Officers was held in Moscow.

The 18th International Conference of the IPA Mediterranean countries was held in Moscow.

The International Conference of the IPA Nordic countries was held in Moscow.

On 7 September, the Annual Conference of the International Police Association Russian Section was held in Ryazan. Police Lieutenant General Yury Zhdanov was elected the new President of the organisation. For all of the previous 25 years of the Association’s existence, its President had been Alexey Gankin.